Receptionist to Vice President: A story of loyalty and perseverance 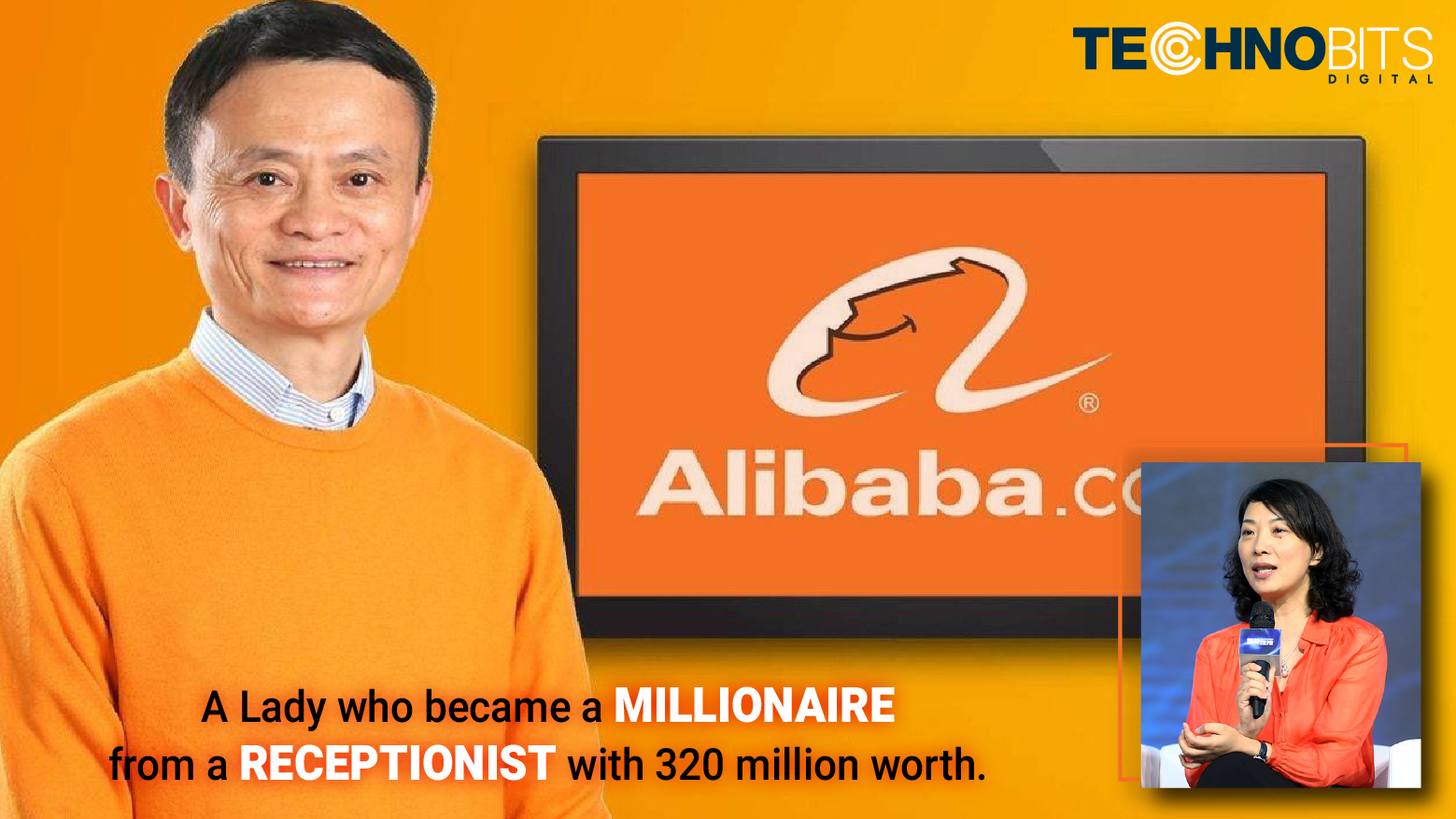 The lady in the photograph with Jack Ma is Tong Wenhong, current Vice President of Alibaba. Her success journey marks an example of devotion, persistence, and of having faith in the vision of the company. Her perseverance and loyalty to the company have earned her a wealth of 350 million.

She joined Alibaba 16 years ago as a receptionist at a grassroots level, as one of few employees of the company at that time. Jack Ma allocating 0.2% of company shares to Tong, promising that once Alibaba goes public it will be worth 100 billion. He asked her to stick with the company, not changing jobs and she will get 100 million when Alibaba goes public.

It took years after years for Alibaba to go public, so was the wait for Tong. She asked Jack in 2004 when Alibaba will go public and Jack said soon. She asked again in 2006 and again Jack said soon. Though, she never saw it occur and never got the 100 million.

In September 2014, when Alibaba finally went public with its IPO in the New York Stock Exchange, it was valued at 245.7 billion. Tongs’, became a millionaire from a receptionist with 320 million worth.

Is it possible for you to stay in a company for 14 years? If the founder of the company has a vision for all and is fighting for it tirelessly, as a follower we can’t complain. They said perseverance, patience, and humility are required virtue for success. Never be eager for quick benefits.

How you define loyalty? Being loyal only when it serves you is not called loyalty. It isn’t a grey zone. It's black and white. Either you are loyal completely or you are not loyal at all. Understanding this can take you to boundless heights.