Bitcoin - A new and trending Cryptocurrency.

Bitcoin: A new and trending Cryptocurrency 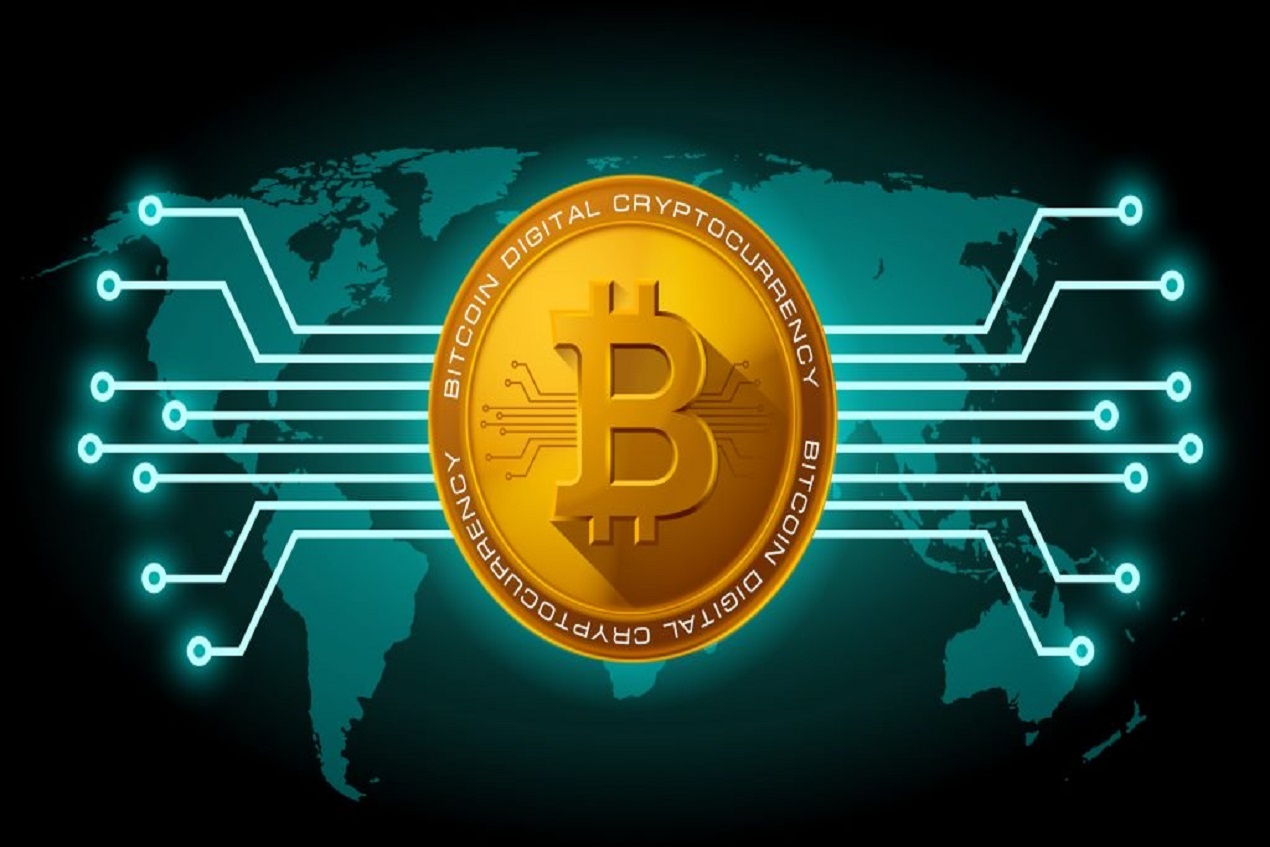 Bitcoin, it is the name that is trending in all the world. In this 21-century paper currencies are being replaced by plastic money. But soon it is expected that the virtual currency will become the part of our life… and it will be in form of Cryptocurrency.

Cryptocurrency is also known as virtual currency because it doesn’t exist physical like our regular currency. You can utilize it for online transaction, shopping and for many more things. There are so many cryptocurrencies available in the market like Bitcoin, Auroracoin Dash Ethereum etc.

What is Bitcoin? - A Brief History

Bitcoin is a new form of currency developed by a mysterious man by the name of Satoshi Nakamoto in 2009. Since then it has taken off and grown rapidly as a source of anonymous online commerce. Bitcoin is considered a very safe and secure way of payment since it is encrypted by long key. In order to get Bitcoin, or BTC, today is to purchase them with real physical money, thus the requirement for the Bitcoin converter was found. Shortly after Bitcoin exchange for goods and services become commonplace enough to continue on self sustainably, a Bitcoin exchange rate was established. However, because there are no consumer protections and no law regulating the use of BTCs yet lots of financial speculation and glitches in the system, the Bitcoin exchange rate has proven very volatile.

Bitcoin has several important features that set it distinguishes from traditional or fiat currencies:

The Bitcoin network isn’t controlled by any government or central authority of any country. It is a peer-to-peer system wherein the users own their money and nobody owns the Bitcoin network.

Users can create multiple Bitcoin addresses, and they are not required to link it to their names, addresses, or any other personally identifying information.

Bitcoin network stores details of every single transaction that ever happened in the network in a huge version of a general public ledger, called the Blockchain.

When you send Bitcoin to someone they’re gone forever, unless the recipient returns them to you.

No long forms to be filled, no KYC to be uploaded as it is required by most of the banks while opening up an account. You can set up a Bitcoin address in seconds, no questions asked, and with no fees payable.

You can send money anytime, anywhere and it will arrive minutes later, as soon as the Bitcoin network processes the transactions.

Who controls the Bitcoin network?

Nobody owns the Bitcoin network much like no one owns the technology behind email or the Internet. Bitcoin transactions are verified by Bitcoin miners which has an entire industry and Bitcoin cloud mining options. While developers are improving the software they cannot force a change in the Bitcoin protocol because all users are free to choose what software and version they use.

In order to stay compatible with each other, all users need to use software complying with the same rules. Bitcoin can only work correctly with a complete consensus among all users. Therefore, all users and developers have a strong incentive to protect this consensus.

Currently, the exchange rate for a single Bitcoin is well over lacks of rupees and still growing day by day... But one thing is sure that future of Bitcoin and Cryptocurrency is very bright and demanding. It will change the way of payment and bring revolution in digital payment system. In fact many countries have accepted it as legal currency like Japan. Most converters use information from the major BTC accepting websites and average them. Some sites may have better exchange rates than others, and competition between sites to maintain the best exchange rate is fierce, although this has also driven up prices for goods and services overall. Most users of BTCs say that the ridiculously high prices they sometimes pay for items are worth it: they are willing to pay more to have their commerce take part without government or corporate surveillance.